The Alaskan Klee Kai community lost one of the most caring, devoted breeders I know. Debbie Clifton, breeder of the Alaskan Klee Kai, was my friend and mentor with the Alaskan Klee Kai and I adopted my first AKK, Chance from her. She taught me more about the AKK than any other person. I am so very thankful I knew Debbie. She was one of the sweetest, more precious, most treasured people in my life and she touched my life in so many ways with her kind spirit. I took advantage of telling her just exactly how much she touched my life during the days when she was ill, and how much I loved and adored her, and for that - I am grateful I had the chance. The distance in miles between us never stopped us from being close. I got to spend so much time with my friend on the phone and we could talk for hours. Even in her weakest moments; she would call me to give me an update on how she was doing. I will miss her terribly. I will miss her sweet voice, her sweet energy, her sweet caring friendship, her mentorship regarding the AKK and her sweet, positive, overwhelming desire to pull through her illness. Debbie remained positive through all her cancer treatments and I truly believed she would pull through as well. The selfish side of me wants to talk to her right now, but I know I can’t. My heart will remain heavy for the loss of my dear, true friend...

I miss you sweet Debbie! 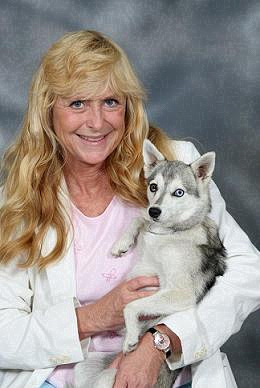 HEARTLAND HUSKIES is no longer in business.

Heartland Huskies was a small kennel where Debbie raised her puppies in her home from birth until they left for their new forever home. All puppies were hand-held, played with, and could interact with other Alaskan Klee Kai at the home of Heartland Huskies. All puppies and older AKK were kept up‑to‑date on their de-worming and shots, and had more than one health check-up from a licensed veterinarian until they left for their selected forever home. It was important to Debbie of Heartland Huskies that her puppies went to a loving and caring home with the same attention continuing.

Heartland Huskies, breeder/owner, Debbie Clifton, enjoyed her AKK very much and when Debbie was not home, her AKK had large heated kennels with large dog runs. Debbie's AKK also had their large spacious yard to run and play in when she was at home, which is where you would probably find Debbie enjoying their company when she retired if you happen to pop in for a visit. 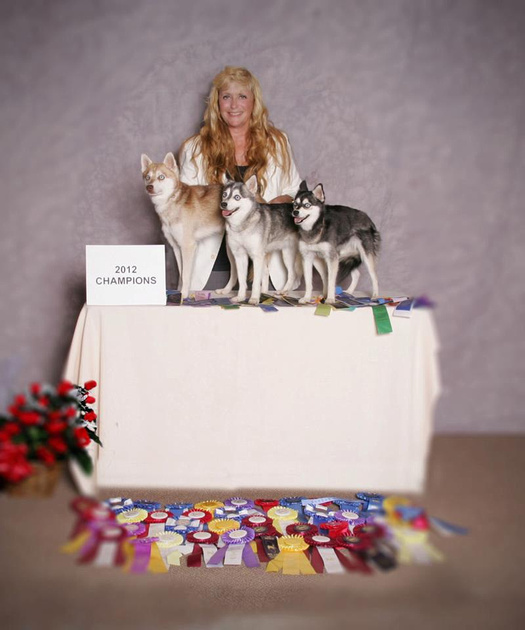 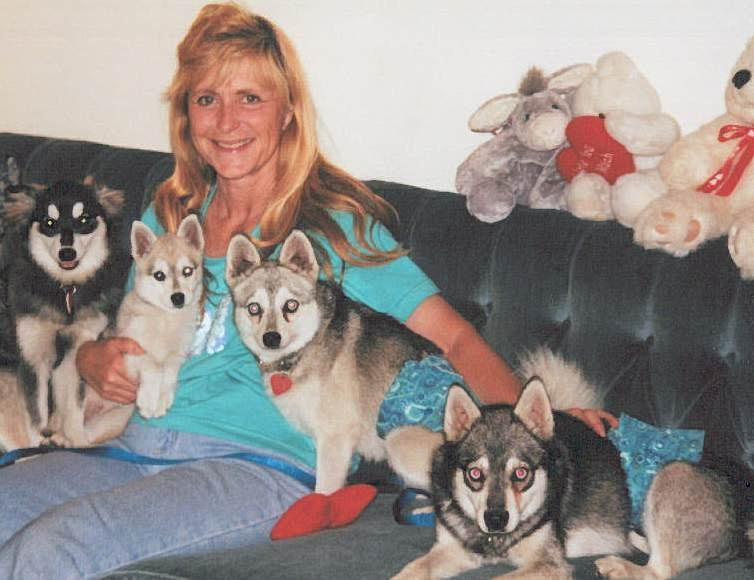 Debbie with her Alaskan Klee Kai 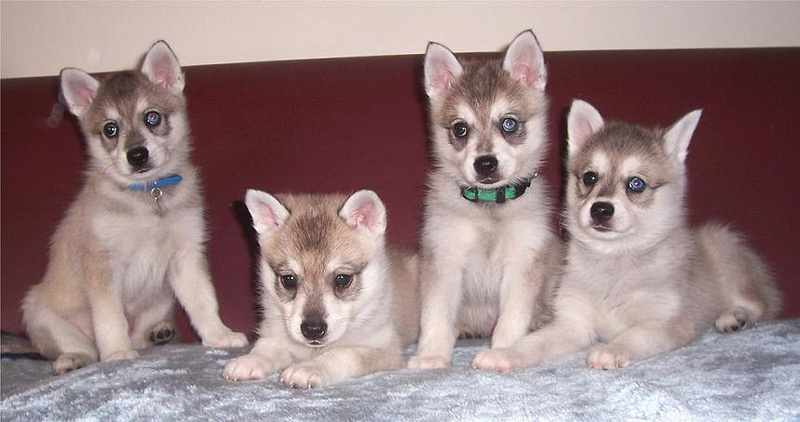 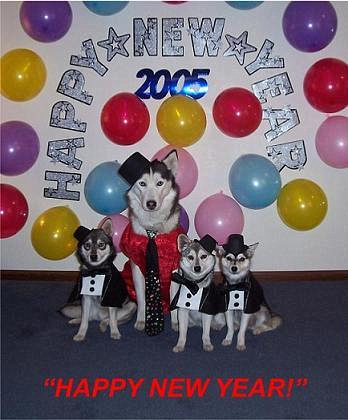 Heartland's Huskies posing with their beloved Siberian Husky, Misti to demonstrate the size difference between the Alaskan Klee Kai and a Siberian Husky. 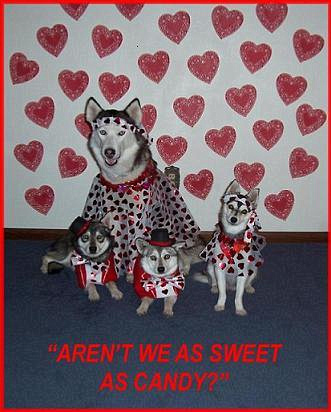 Debbie always took the time to take adorable pictures of her AKK during special times of the year. 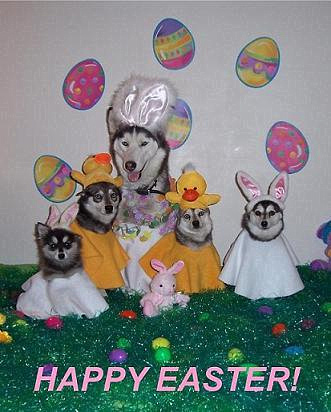 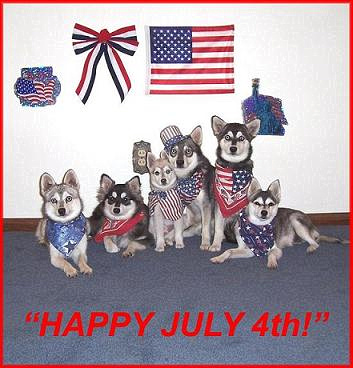 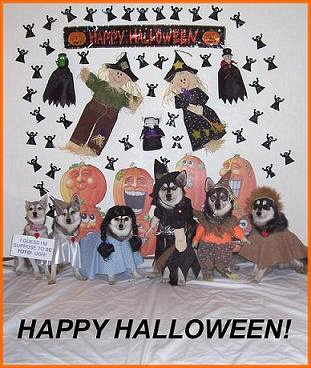 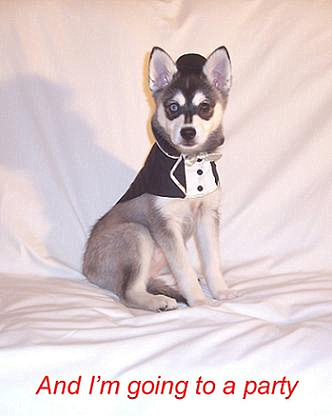 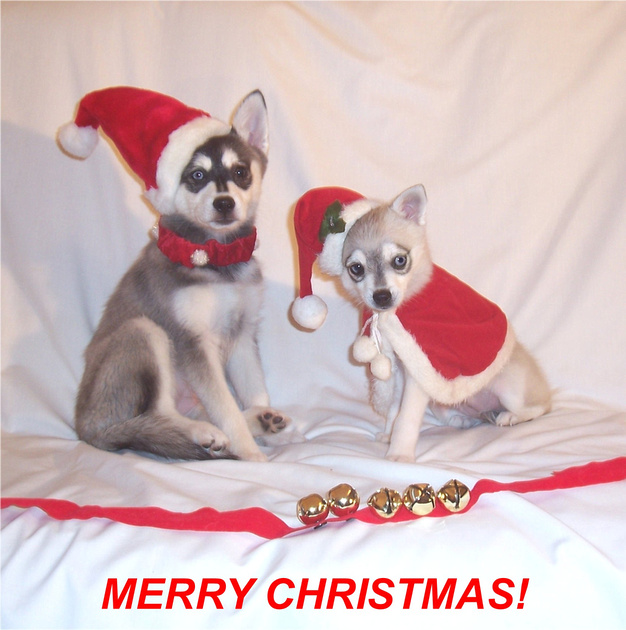 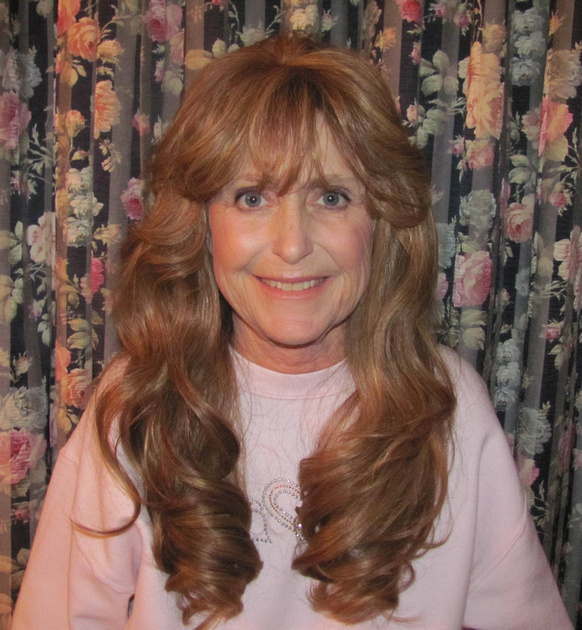 The materials (written content and photographs) on this web page are the property of HEARTLAND HUSKIES. Reproduction or distribution of information and/or photographs whether or not for profit, without the express written authorization from MARYANNE HINKLE (author of the content of this webpage and photographer of photographs on this website), is a violation of Federal Law, and may be subject to Civil remedies, including injunctions, impounding of infringing articles, statutory and actual damages, profits and attorney's fees, and criminal penalties including fines and imprisonment. Authorized usage will be considered for students and non-profit organizations.